The year 6 boys and girls took part in a football competition on Thursday 8th November. This was at Arbour Park football stadium and against a variety of different schools. The girls and boys were in different groups throughout the competition. There were a total of six girls teams and six boys teams.

The girls finished 3rd place out of 6. A special mention must go to Saffah and Atika because Saffah was named the 'best girl's keeper' at the competition and Atika was awarded 'player of the tournament' for her hard, strong tackling and non-stop running.

The boys played 5 games and came 4th place out of 6 in the competition. The boys played really well with some great passing and moving to create more chances at the goal. A special mention goes to Saad A and Abu Bakr as Saad kept the team in the game with some important and vital saves during the matches. Abu Bakr was the goal scorer and played really well and scored some great goals! 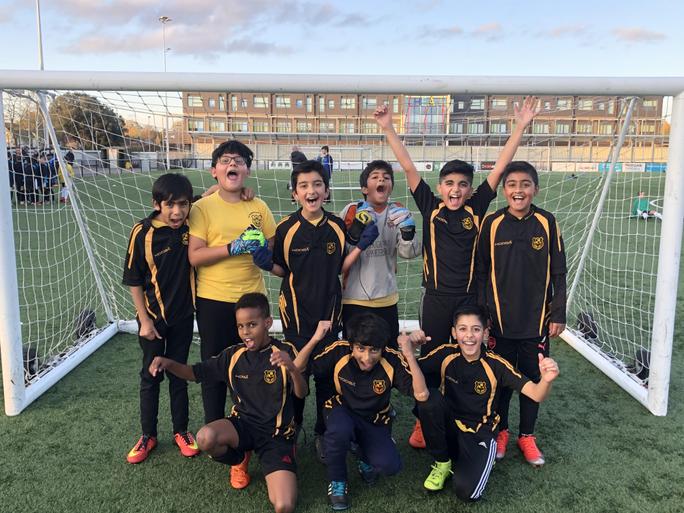 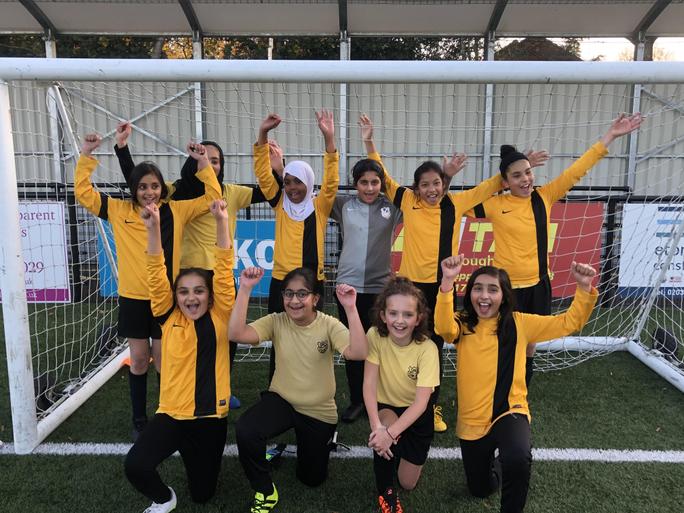 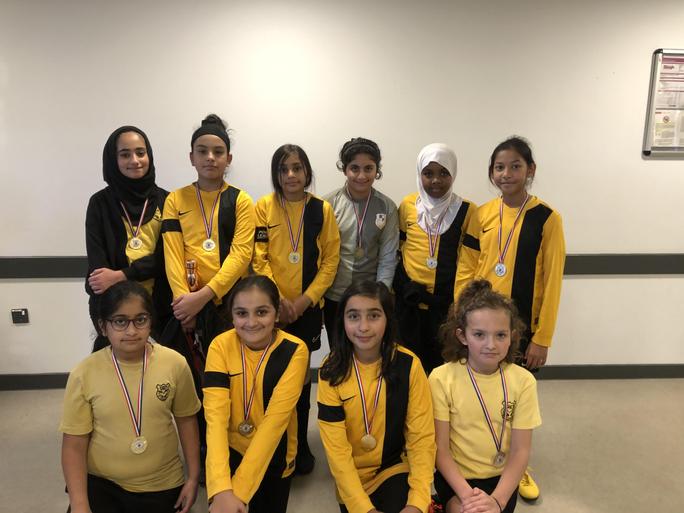