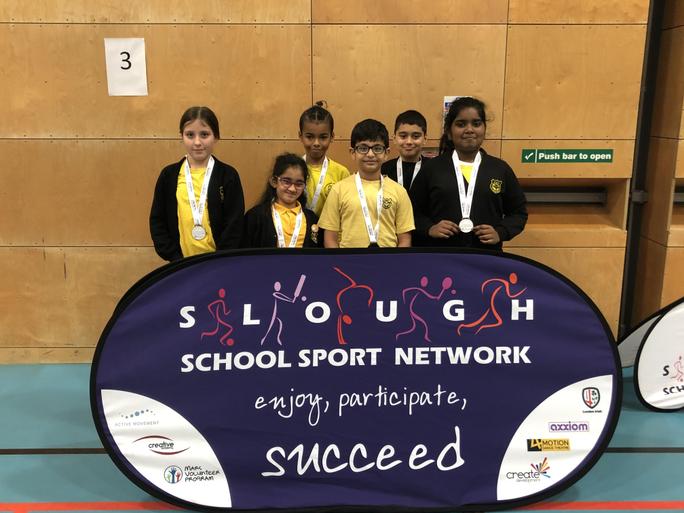 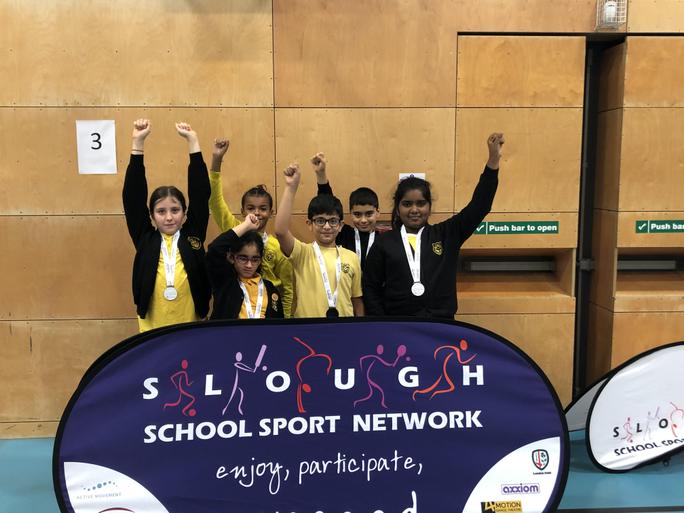 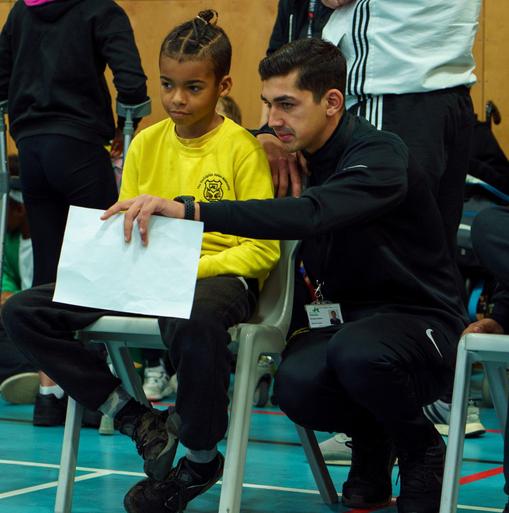 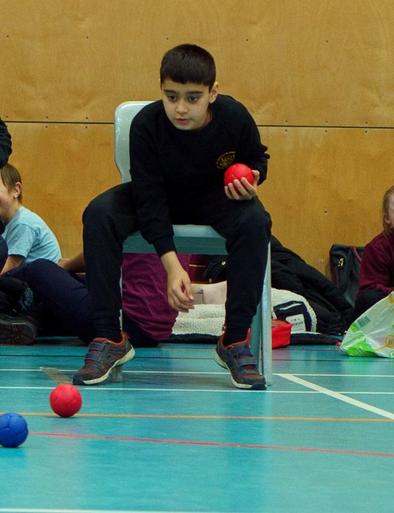 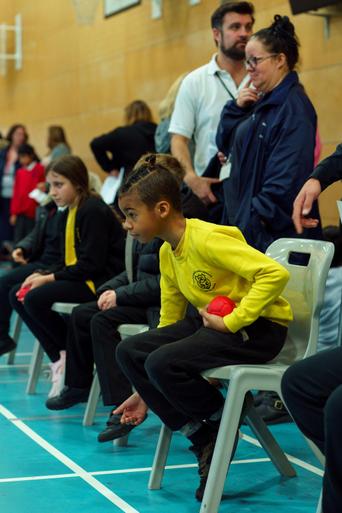 The year 5&6 boys and girls took part in the annual Slough Schools Sport SEND Boccia Competition on Tuesday 26th November 2019. This was held at Wexham Secondary School. Godolphin entered two teams into the competition. There were three children in each team.
The first team was Krystal, Elijah and Arjun, this team was managed by Mr Graham. They played a total of 4 games throughout the competition, the first game they played was against Marish Academy Trust, the final score of that game was 3-0 to Godolphin they played very well and worked well as a team, the second game was against Littledown, Godolphin also won this game 3-1, Godolphin had one more game left in the group. They played Western House, it was a very close game but Godolphin ended up winning 5-3. Godolphin were then through to the next round where they had to play St Marys, unfortunately after some very close game play Godolphin lost 4-3. Overall the team played excellent and Mr Graham was very proud of them. Well done!
The second team was Umme, Eshaan and Gavishka, this team was managed by Mrs Saha. They played a total of 4 games throughout the competition, the teams Godolphin had to play were Marish 2, Castleview and Phoenix Infant School. The team played very well and had some close games, unfortunately the second team of Godolphin did not make it through to the next round, but they all had fun and enjoyed representing Godolphin in a competition. Well done!
Well done to all the children took part in the competition.
Godolphin Grows Success.